This was easily one of our coolest project experiences ever. About Bugs and Heroes is a visually compelling, inspirational film that combines live action and animation and follows the similar adventures of humans and insects, each in their own world. Serving as coproducer of the film, Fried was the core creator of the entire concept and production of the animated sequences, as well as all visual effects for the live action scenes. As part of pre-production, our team of artists developed special maquettes with miniature sets to get better acquainted with the very complex world they were about to recreate. 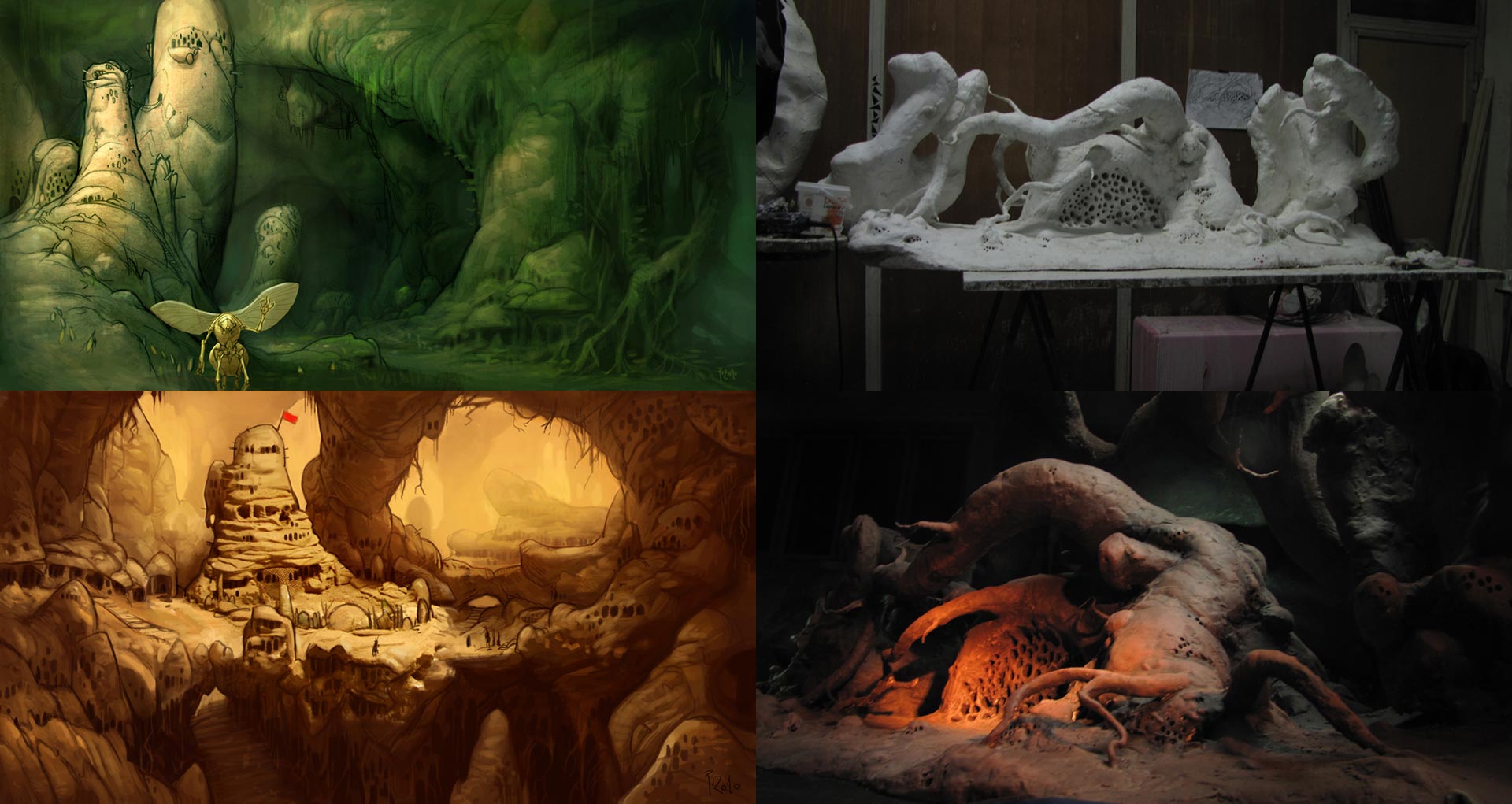 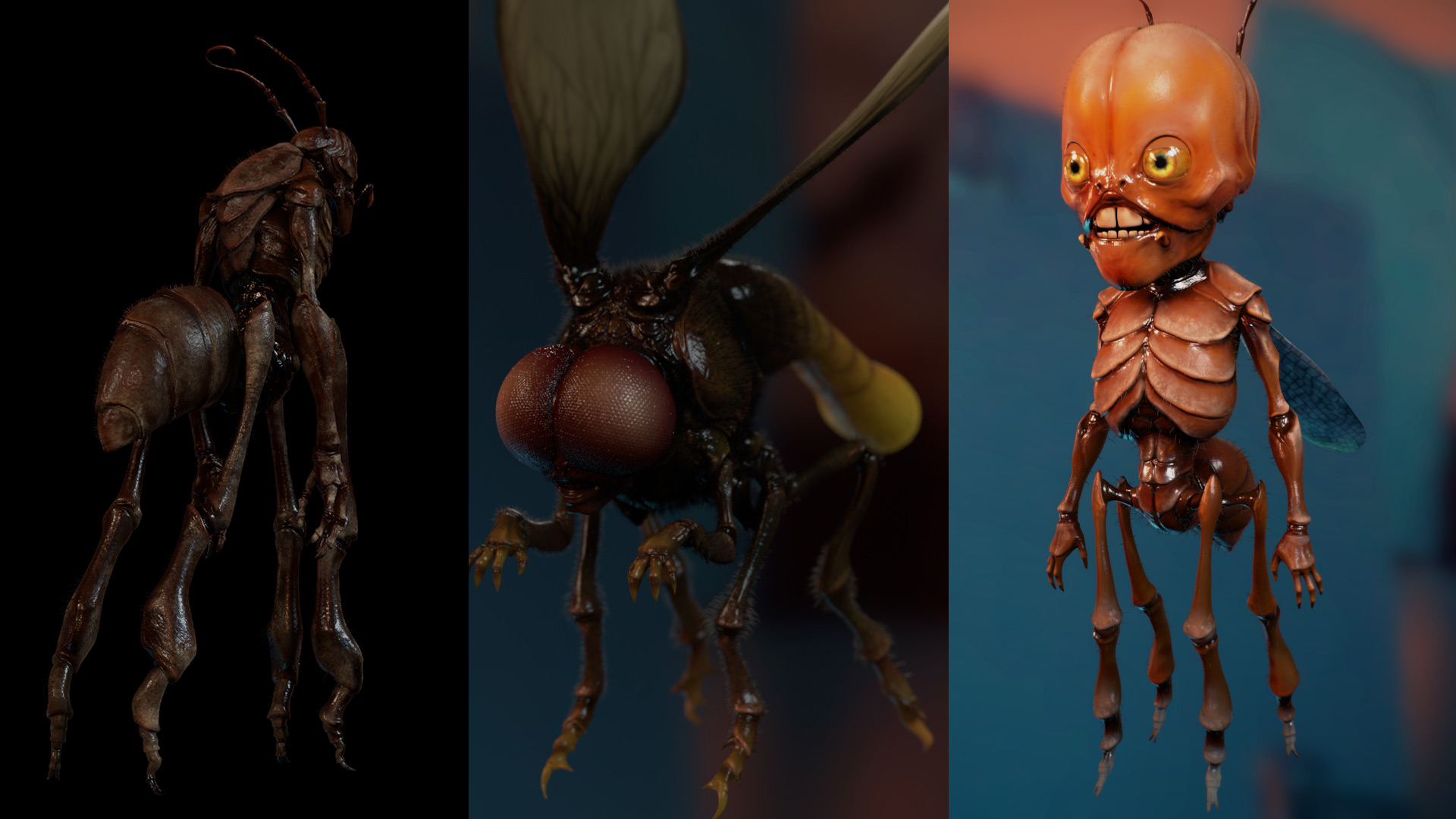 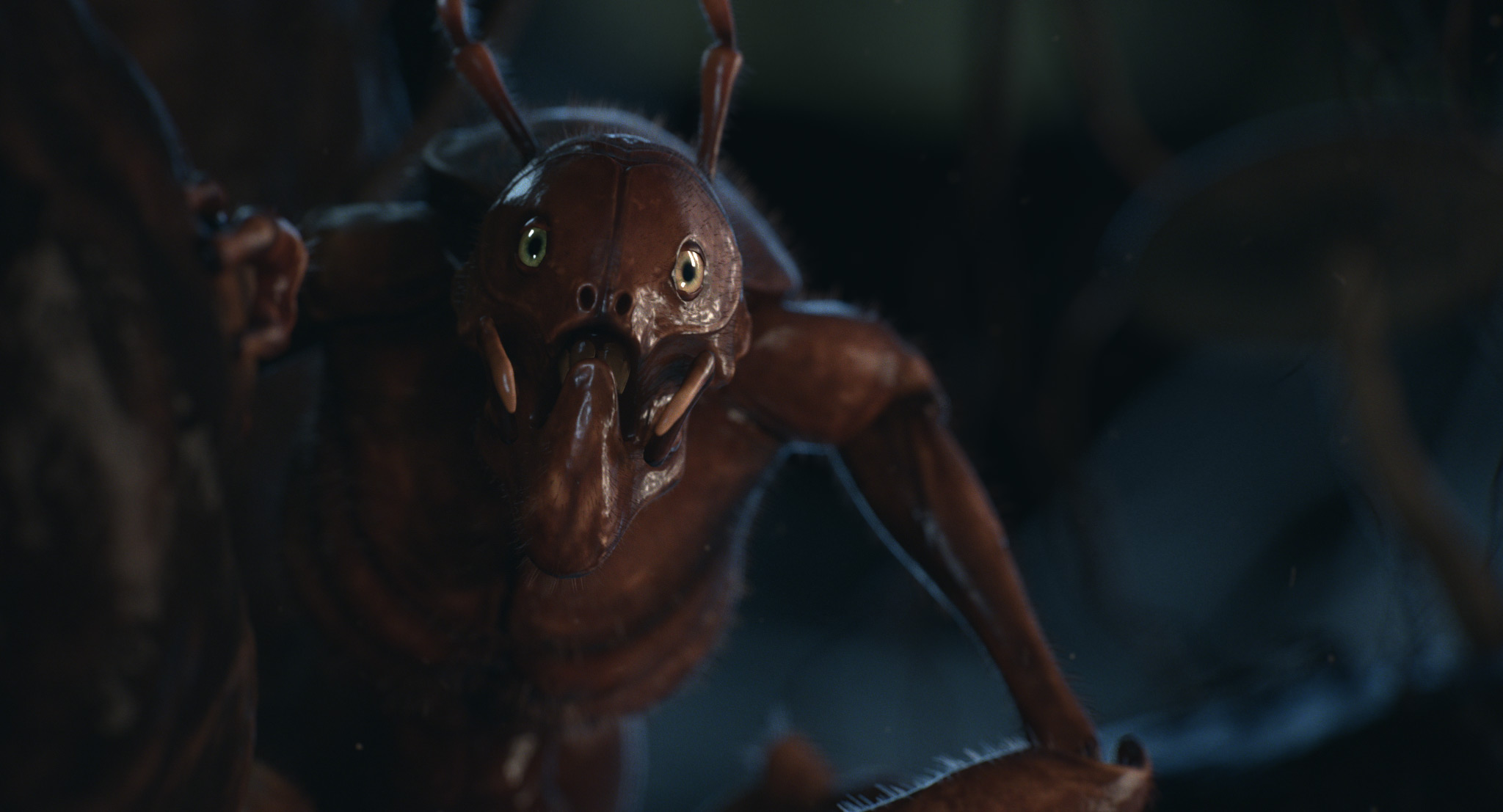 Movies title sequence needed to set the mood for what follows. It is decidedly slow paced, with hints of plot details. 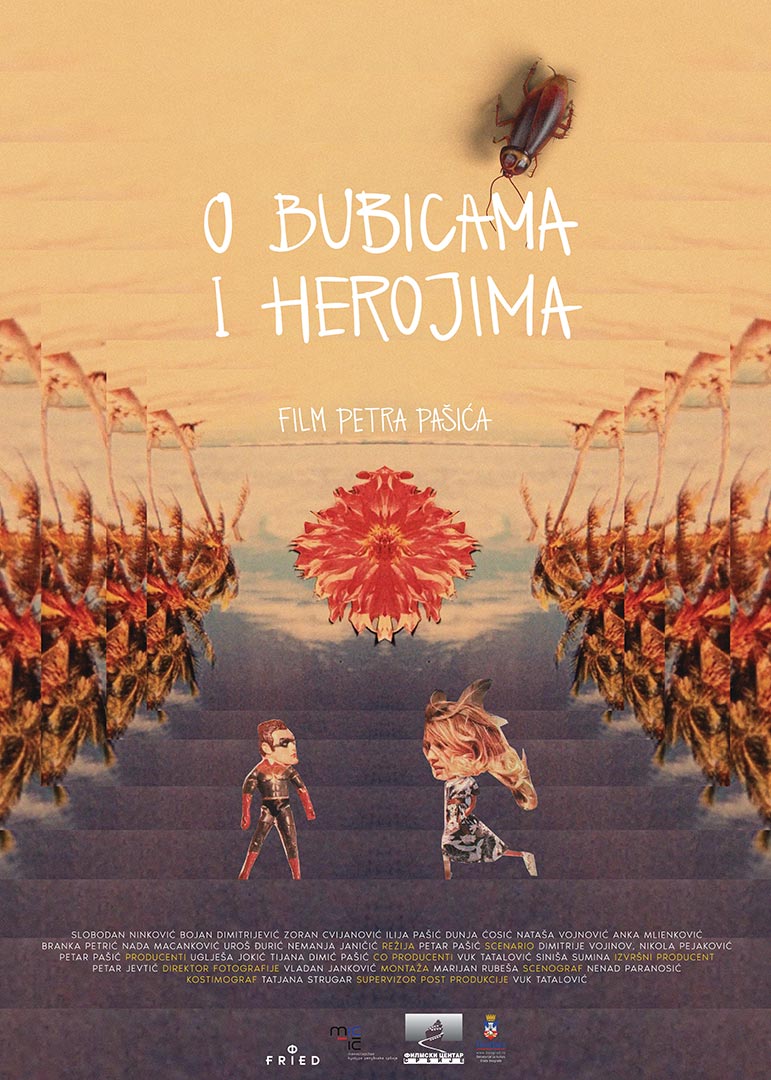 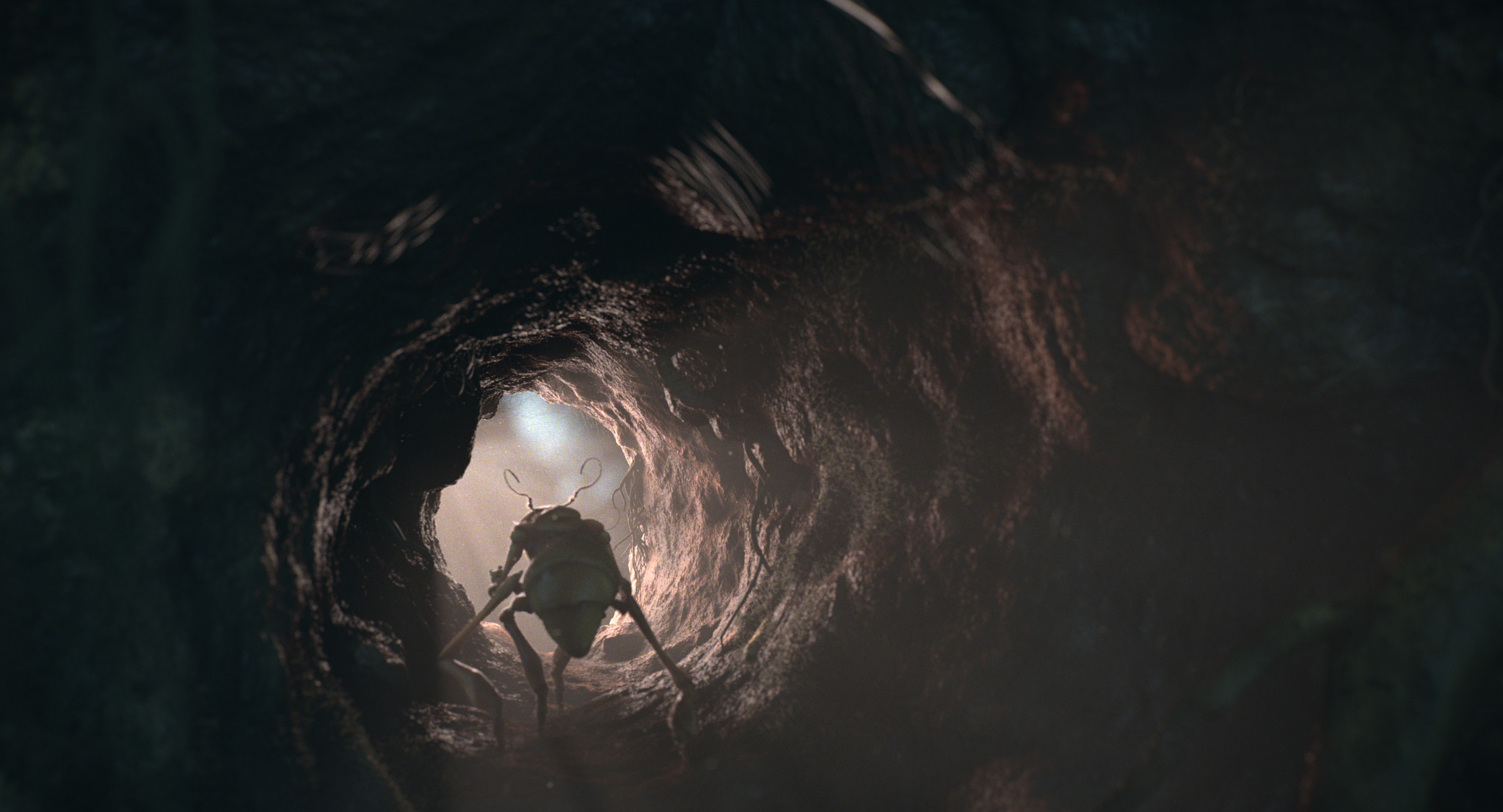